Late last month, Marty Isenberg contacted me to do a video and photo shoot for an upcoming project featuring arrangement of music from Wes Anderson films. Funny thing, Marty and I know each other from undergrad where we both studied music (yes, I have a BFA in violin performance).

Anyway, in addition to some video footage, took some band portraits. The location was at one of the band member's home which I'd never been to, so was nervous about finding a good place for the shot. Turns out however there were a couple lovely options.

My personal favorite was this off white wall in the shade outside:

We also got a few options in front of the fence. However was pretty bright in their eyes at that location:

The last location we shot in was squeezing them all onto the couch(good thing they're all friends). I retouched out a lot of the books in this shot and included a before/after for you to get a sense of what I mean:

If you're interested in attending the August 23rd Wes Anderson Project show that these images were for, you can purchase tix HERE

From the Mom & Me work 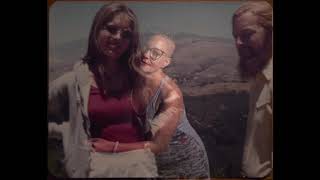 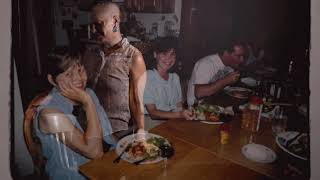 Musical moving images from the Mom & Me work 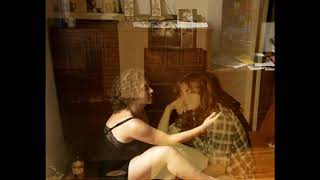 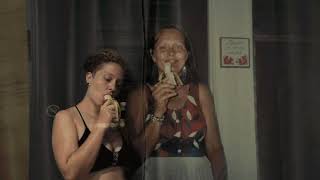 From the Mom & Me work, with music

Queer People with Underwear on Our Heads - Parnia

Wedding of Sara and Cara 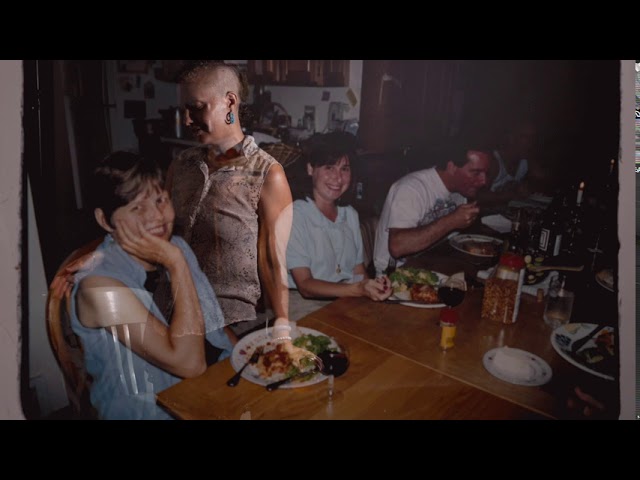 Several shorts from the Mom & Me project

Richard in the studio

The outdoor wedding in December of Christopher and Desmond